LEDs: the myth vs reality 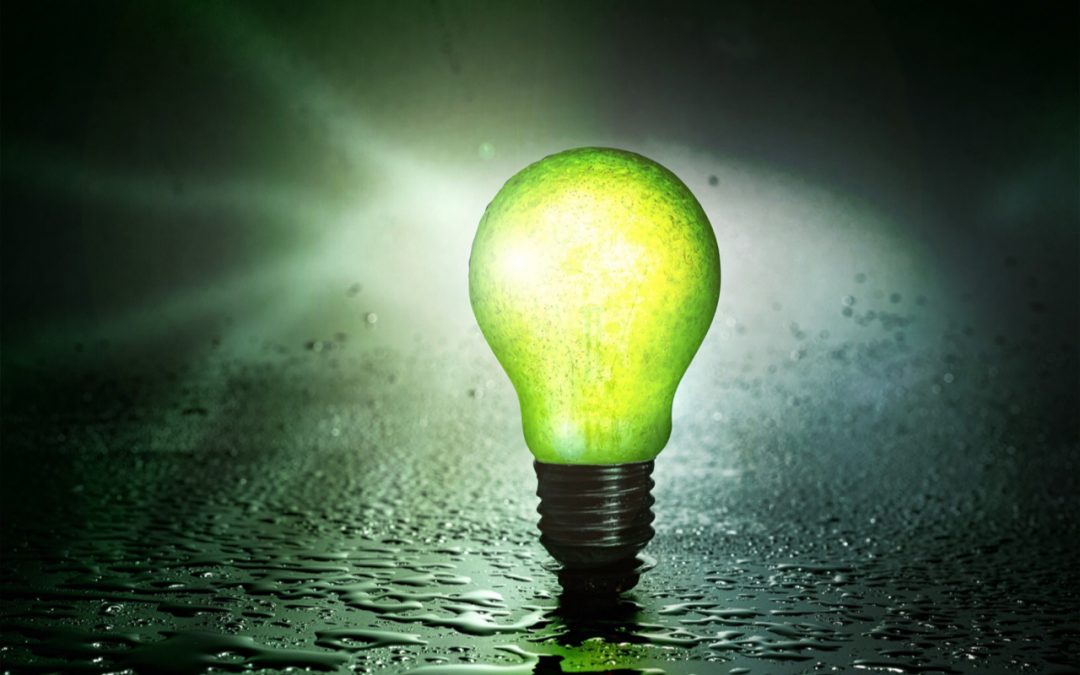 It used to be that there were only three certainties in life: Death, taxes, and that switching to LED was good for the environment.

But now we’re further along the adoption curve, worrying trends around failure rates, serviceability and damage to the circular economy of fittings suggest that the LED element of that triumvirate may indeed be a myth after all.

It should all be so simple. There is no doubt that, intrinsically speaking, LED lighting is better for the environment. Taking advantage of LED’s ability to convert at least two to three times more of the consumed energy into light even when compared to ordinary Fluorescent, for example, should be a no-brainer.

Also, the mercury found in fluorescent strip lights used in offices all over the world contaminates the environment if disposed of in landfill. LEDs however, contain no hazardous elements.

What about LED’s famous Lifetime advantages?

The issue of lifetime is where the wheels start to fall off the LED bandwagon. While businesses and consumers are lured in by the promise of incredible lamp life claims with every manufacturer claiming higher and higher levels, first 25,000 hours, then 35,000 or 50,000 (and even higher!), these claims are almost impossible to prove and many LEDs flatter to deceive by failing completely long before their claimed lives.

Building owners and facilities managers are experiencing failure rates of up to 20% or higher (in Canada).

Lifetime claims of 25,000 hours means half will either be gone or be too dim at that time, in reality many fail much earlier and in my experience average lifetime is looking like half the claimed values.

LEDs should play a vital role in the establishment of a circular economy within the lighting sector.

Instead of the ‘make-use-dispose’ characteristics of the linear economic model, the long lifetime of an LED together with its lack of noxious materials should mean we extract the maximum value from each one before recycling and regenerating the useful materials at the end of its service life.

However, while the halogen ban was great news over-all, LED lamps are not compatible with many old halogen fittings such as touch lamps. So, when ‘upgrading’ to LED, rather than “extracting the maximum value” from our old fittings, we are left with no choice but to throw them away.

This reality is a far cry from the circular economy we should be striving to create.

Another worrying trend is the growing adoption of sealed-in LED fixtures. If LEDs were holding up their end of the bargain and lasting a full 50,000 hours, refurbishment cycles in commercial buildings would make sealed-in fittings a fairly sound choice.

However, when the LED lamp or driver inside fails early, these non-serviceable fittings have to be ripped out and replaced completely. Certainly not a good outcome for the user, or the environment.

Surely, while the industry is still getting its house in order regarding lifetime reliability, serviceable fixtures are the way to go? (More on this in my next blog). In fact even when fittings are proved to be reliable why not make them serviceable anyway so luminaires can be reused?

What can we do about it?

For some time, I have been concerned about the direction in which the lighting industry has been heading.

As I mentioned in my previous blog, part of my role at ECOS (European Environmental Citizens Organisation for Standards) will be to ensure and encourage the serviceability of LED lighting fixtures with a view to better waste management and establishing a circular economy.

If we can’t ensure the serviceability of fittings, the industry as a whole will suffer a major kick-back from customers in the years to come as integrated non-serviceable fixtures begin to fail.

There is also a major job to be done educating consumers about the dangers of purchasing cheap, poorly manufactured LEDs, and managing their expectations on lifetime. We simply cannot continue to claim such long lifetimes while the majority of lamps are failing at half their claimed life. With a typical domestic duty cycle of say 1000 to 2000 hours per year, a claim of 25,000 to 50,000 hours means many consumers should be dead before their light fails, I can honestly say I am not dead and many of my LEDs have already failed!

Armed with accurate LED life expectancy, a consumer may not be so quick to throw away their old touch lamp, or commit to a sealed-in fitting.

If we, as an industry, can nail these important issues and truly embrace a circular economy, then perhaps the environmental benefits we have promised for years will start to come to fruition.