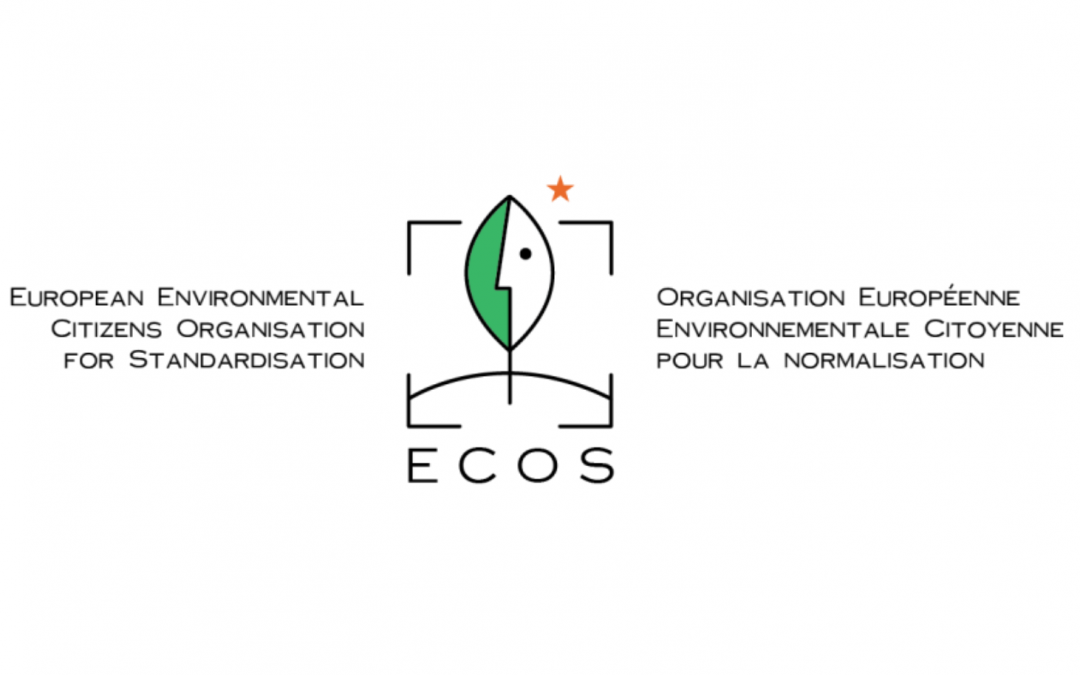 A role that gets me back into lighting standards

This may qualify me as a serious lighting anorak! but I have been involved with lighting standards since my first job as a technician in a lighting laboratory nearly 40 years ago. In fact, my first international business travel was working as an Approvals Engineer visiting test houses to apply for safety mark approval for light fittings in Europe, the USA and even Japan. In those days harmonised standards were only just beginning, if they were similar then every country had its own deviations. I found standards an exciting area to work in particularly with the international dimension.

Gradually things became more in line, with over 50 countries around the world signed up to the IEC (they drive the electrotechnical standardisation process particularly for lighting). As a result, European Lighting standards are usually first developed by Technical Committee 34 of the IEC and then adopted as Euro Norms. I have often had to refer to drafts proposed by TC34 over the years and it is a strange feeling now to be getting involved directly in the committee work-groups themselves.

The European Commission is concerned with making sure under represented stakeholder voices are heard on standard development work, formally with CEN/CENELEC/ETSI in the EU but also with the ISO and IEC internationally due to their influence. ECOS itself is a non-profit organisation formed in 2001, consisting of nearly 50 Non-Government Organisations (NGOs) from all over the world who all defend environmental issues in the development of policies and standards. In 2012 the European Commission formally recognised ECOS as an organisation that it would fund to represent environmental interests within standards development. The IEC is typical of all the standards organisations who are driven primarily through industry experts. So, involvement from organisations such as ECOS is vital to make sure that otherwise weaker stakeholder groups are represented in the process. Apart from ECOS this EU initiative also supports stakeholder organisations for the Consumers, Trade Unions & Small businesses (ANEC, ETUI & SBS) in the standard development process.

Last month I found myself as the liaison officer for ECOS in working group meetings of TC34 in Busan, South Korea. It was my first liaison work for ECOS and it was again fascinating for a lighting geek like myself. I found that I knew about 30% of the people there which was a great help but I had to spend quite some time getting to know the committee procedures and TLAs (three letter acronyms!). I attended four Working groups, Luminaires, LED sources, Caps and Insulation. The major work is going on in Luminaires and LED sources with major overhauls of existing standards in Luminaires and combining several standards in LED sources. These are exciting times driven by the massive change LED brings to the industry.

As liaison for ECOS I aim to encourage practical and realistic tests within IEC standards that allow easy market surveillance, avoid loopholes and limit circumvention. Just as important for me is to see the serviceability of LED lighting fixtures addressed with a view to better waste management and a circular economy.

Problems ahead for the lighting industry

I personally think the lighting industry will suffer a major kick back from end users in the coming years as the massive number of integrated (sealed in) LED fixtures start to fail. Whole installations may end up being changed out as products fail, cannot be serviced and replacements are no longer available.

More on that in my next blog!