Are LED Lifetimes a ticking timebomb? 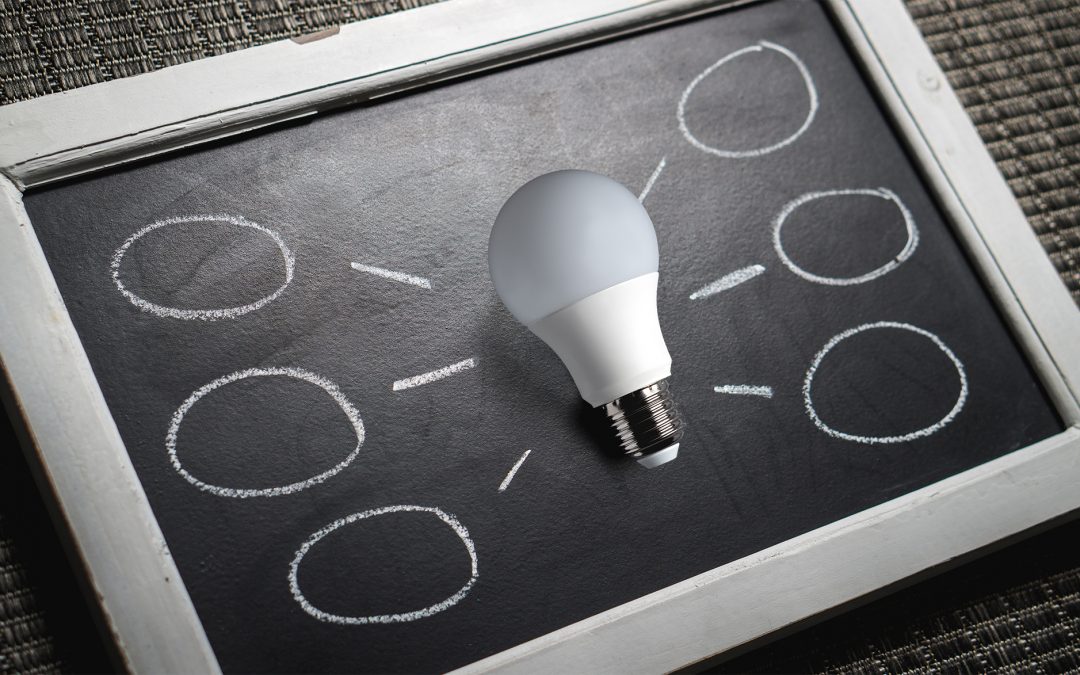 Much like light itself, LED lifetime accuracy reduces the further you look outside the LED chip.

If lighting was simply a case of fitting an LED chip to a wall, we probably wouldn’t be having a debate about LED lifetimes. A 25,000 hour LED chip bought from a quality manufacturer would in all likelihood last the full 25,000 hours.

However, with LED fixtures and even the smallest LED lamps, there are at least 50 other parts built around the LED chip that muddy the waters.

The harsh reality is, pointing to L70 lifetime predictions for actual lamps or luminaires is stretching the truth. It may well take 25,000, 35,000 or 50,000 hours for an LED module to drop to 70% of its initial output – but that means nothing if the equipment built around the chip or module is more fallible. As I mentioned in my previous blogs, a stated lifetime means failures will occur at half that time, in my experience these can be significantly more than one would expect and with an inherent lack of serviceability a whole installation may need changing out well before the claimed lifetime.

The US Department of Energy’s (DoE’s) lifetime and reliability factsheet hints at where the real problems may lie. It reveals that in a study of 5,400 outdoor lamps with over 34 million hours of operation, 60% of failures were caused by driver circuitry – with the actual LED chips themselves only accountable for 10% of the total failures.

LEDs only as good as their component parts

So, the real question may be, how do we rate the lifetime of the equipment that accompanies the LED? Whether it’s the components that go into making an LED lamp or fitting, or the drivers that work with them, any LED is only as reliable as the rest of its associated parts.

It’s a question the industry is going to have to come up with an answer to in pretty short order.

The consumer market backlash on LED lamps failing to meet their stated lifetimes has been fairly tame so far. But perhaps this is down to misconceptions. While there are 8,000 hours in a year, an LED lamp may only be in use in the average home for 1,000 of those hours. So, it’s not unreasonable to think that even if the LED fails to last 50% of its stated life, consumers used to switching out their incandescent lamps every six months may still mistakenly feel they’ve had a good deal.

However, paying £4-10 for an LED lamp and forgetting, two years later, that you were seduced by its promises of an entire (50,000 hour) lifetime is one thing. Paying £50 for a sealed in fixture and forgiving the supplier when it fails early and needs to be ripped out, is something completely different.

We know 80% of fixtures are now sealed-in and it’s only a matter of time before the kick back from end users comes.

Part of the problem is that not even industry insiders can agree on the quality of LEDs. All the way back in 2015 we were talking about lamp testing. European standards only require lamp testing to fall within a 10% threshold, so a lamp advertised as rated at 600 lumens, could in reality be 540 lumens. This ‘tolerance threshold’ is still abused today.

Then there is the confusion caused by the way lifetimes are calculated. L70 figures are all well and good, but would consumers still rush to buy sealed in LED fixtures if they understood the B50  estimation of when the lamp would actually fail completely?

What can we do?

One potential solution is to look to quality marks as a form of standardisation. This approach too though is not without its problems. The CE mark for example is well renowned across the globe as a seal of quality – however, it’s self-certificating, so open to the same abuses as, say, threshold testing.

Other, more independent quality marks are available, including BSI Kitemark product testing, but with independent verification comes expense. This expense is often prohibitive, particularly for smaller manufacturers who can also get away with poorly performing lamps as they don’t have a premium brand name to look after.

There are promising developments in the components sector where the International Electrotechnical Commission (ICE) has created a Quality Assessment System – the IEQC LED. It is clear that the ICE at least understands, as they put it;

Whether the IEQC LED ends up being a success or not remains to be seen, but their mission statement is certainly a step in the right direction – the lighting industry as a whole is in dire need of something that “gives manufacturers, suppliers and buyers the confidence that the products they sell or purchase have been independently verified and meet all requirements and specifications”.

Let’s hope the IEQC LED delivers on its early promise.

In my blog extrapolation is not the better part of valour I proposed a kind of quality assurance scheme, backed by insurance. A mark that end users could look for much in the same way as the travel industry does with ABTA. This could alleviate the unknown and provide some much-needed reassurance that they will not face unexpected costs with premature failures.

It’s great to see that there are now some such schemes in place including DEKRA led performance approval, which covers lifespan, light quality, energy consumption, safety and tolerance of environmental factors and weather conditions. This is now supported by a new insurance product from Munich Re’s Green Tech Solutions which allows ‘LED manufacturers as well as project developers to cover the financial risks resulting from guarantee conditions or technical problems’

Is this the way to improve trust and mitigate the influx of cheap poor-quality LEDs amongst consumers and even business?

Of course, if businesses didn’t want to take on the extra financial burden of insurance coverage, there is always the possibility of pivoting to a Lighting as a Service (LaaS) model. I’ve outlined the advantages to this approach in my recent blog.

One thing’s for sure, with non-serviceable LED fittings becoming the norm, lifetime issues are a ticking timebomb. It’s up to the industry to find a solution that defuses it.