As the 220 Lumens Per Watt Barrier is Broken, What’s Next for LED? 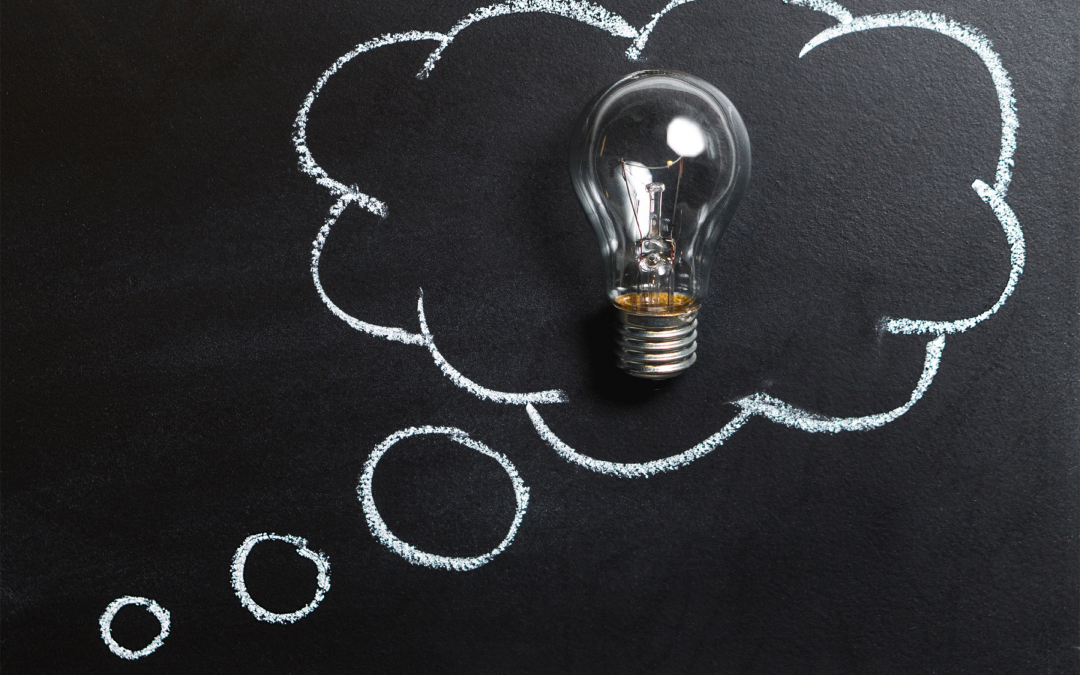 Breaking the 220 Lumens Per Watt Barrier

The modern lighting industry never stands still for long, does it? With the recent unveiling of the first commercially available LED to break the 220 lumens per watt barrier still sinking in and the prospect of even fittings capable of more than 200 system lumen per watt, many in the industry have already been postulating on what exciting developments could be next.

“In recent years, the race to achieve high lumens per Watt packages has slowed, with a widespread belief that once the psychological barrier of 100 lm/W was broken, customers would switch their focus from low energy to other aspects such as light quality and design”.

The fact, therefore, that great investment has gone into pushing the technology to even greater efficiencies in targeting 220lm/W has made me wonder precisely why customers didn’t, as Lux predicted, switch their focus to light quality and design after the 100lm/w barrier was reached.

I think it’s a mixture of three factors.

Firstly, the LED brand is so closely and so positively associated with energy savings and efficiency that, marketing-wise, it is far easier to make a compelling case for LED adoption based on this than anything else. Even though light quality selling points are now just as valid.

For example, McDonalds salads may well be the tastiest, healthiest salads on the market today (who knows?!) but even with all their marketing power, McDonalds struggle to persuade consumers to flock to their restaurants for a salad. Often, their marketing campaigns don’t even try. When you think of McDonalds, you think ‘burgers’. Maybe that is so ingrained in public psyche now, it cannot be changed.

For those putting money into LED development, even though you can do things with LED lighting that you could never do with CFL, halogen et al, efficiency is still an easier sell than light quality because efficiency is so synonymous with LED in the minds of the consumer.

Secondly, there’s no denying it – there are still some poor quality, cheap LEDs out there. Much damage was done to the perception of LED light quality by the first ‘alien autopsy white’ LEDs on the market, and first impressions are hard to shake.

Also, the poor quality of cheap imports has diluted the message that there really are some incredible developments in colour rendering, tunability and control in the LED market these days.

Thirdly, and this plays into the “what’s next?” of it all, I can see that we as an industry are seeking to do better in educating the customer about the benefits of the latest developments in LED light quality, dimming and usability, rather that continuing the current focus on efficiency. I certainly saw evidence of this at this year’s light & building fair.

Now is the time to really get behind the LED technology developments in colour. Driven by new measurement methods such as TM30-15 I believe the recent advances in high CRI lighting that were prevalent at many an exhibition stands at this year’s light and building fair are really starting to permeate the customer base. Particularly in the retail industry, high CRI and ‘white enhancing’ technology will start turning heads in 2018. Retail customers already understand that LED can save them money on their energy bills. In 2018, they will start to see the aesthetic benefits of installing the latest LED technology in their stores. Check out SunLike from Seoul Semiconductors using Toshiba materials tech.

This has always been an interesting topic, particularly among industry professionals. Now, the advancement of tunable LEDs will start to bring about a shift in consumer awareness on how lighting affects their space, and in turn, their moods whilst in those spaces. Perhaps mass adoption of warm-dimming LEDs, that become warmer in colour as they dim, may act as a gateway to a demand for full tunability, particularly in hospitality spaces. Of course, there is a lot more to Human Centric Lighting with NIF radiation (non-image forming) and there is more research needed in this area. Jan Denneman thinks ‘Human Centric’ as a term has lost it’s meaning and is proposing to call it ‘nutritional’ lighting.

For so long, dimming has been a huge bugbear amongst early adopters of LED. The latest dimming solutions that are compatible with both leading and trailing edge dimmers therefore really are something that could really help. Also new dimmable LED fittings eliminate problems with lamp to dimmer compatibility, whilst leading companies are also starting to do a better job in explaining which lamps are compatible with which dimmers (Philips’ ‘silver and gold’ dimming icons for example).  Perhaps this year we can eschew the old stereotype that LEDs + Dimming = pain in the neck.

The relatively low price, and operational simplicity of smart control hubs such as SmartThings with interfaces such as Amazon Echo and Google Home has brought smart home technology much closer to mass adoption. It’s a natural conclusion that wider adoption of smart lighting solutions will follow in 2018, particularly those that are compatible with the more popular ‘hubs’ and user-friendly voice activation devices.

Whats next for LED

So, in answer to the question of “what’s next for LED?”, while the breaking of the 220 Lm/W barrier is an exciting breakthrough, the recent developments in the light quality, control, colour and tunability of LEDs means the best is yet to come.  Watch this space.

This website uses cookies to improve your experience. We'll assume you're ok with this, but you can opt-out if you wish. Read more